Flash relapse
China’s ongoing clarification of its level of crypto tolerance has triggered more price drama. CME CF Bitcoin Real Time Index plumbed $28,824.36 on Tuesday at 13:55 UTC, challenging late January prices. Ether cratered in unison, taking CME CF Ether Dollar Real Time Index to $1,701.71; its cheapest since 29th March. The dominant coins were recouping by publication time though the hurdle back to perceived stability has obviously risen. Still, anecdotally, there’s been little perceptible slackening in the pace of institutional convergence. (For a selection of news, see below). That suggests a higher exponent of drama is required to stymie adoption and mainstreaming trends. Admittedly, the dearth of clarifying news on the most salient institutional banner—a U.S. ETF—hasn’t helped. The SEC pushed back two more closely watched decisions in recent days, including for Kryptoin, which plans to use one of our regulated benchmarks for NAV. As we’ve indicated several times in recent weeks though, including here, the plain truth is that no conclusions can be drawn from these extended reviews. Meanwhile, the quantified, documented integrity of the benchmark methodology that powers 4 of 8 applications under active SEC review, suggests continued optimism is far from misplaced. Find a short update on CFB-powered BTC ETF applications below.

Funds, hedge funds turn ambivalent, though not antsy, on crypto
Surveys continue to paint an ambivalent, albeit promising, picture of institutional views on cryptoassets. 81% of the 200 fund managers polled mid-month for a regular Bank of America survey continue to view Bitcoin as a bubble. Even so, Bitcoins held by funds are up about 500,000 over two years, according to data collated by ByteTree Asset Management; even if that figure—tracking European ETPs and Canadian ETFs, plus some closed-ended U.S. funds—last stood at almost 783,000 vs. a peak of circa 790,000 in mid-May. Note the data are heavily skewed by Grayscale Bitcoin Trust, which accounts for some 654,000 of BTC tallied, underscoring that a granular view of institutional crypto sentiment isn’t possible yet. Meanwhile, a poll of 100 hedge fund CFOs by fund administrator Intertrust around the same time as the BofA survey showed they expect to increase cryptoassets allocations to 7.2% by 2026. As the FT points out, that could equate to $312bn worth of crypto bought over 5 years. 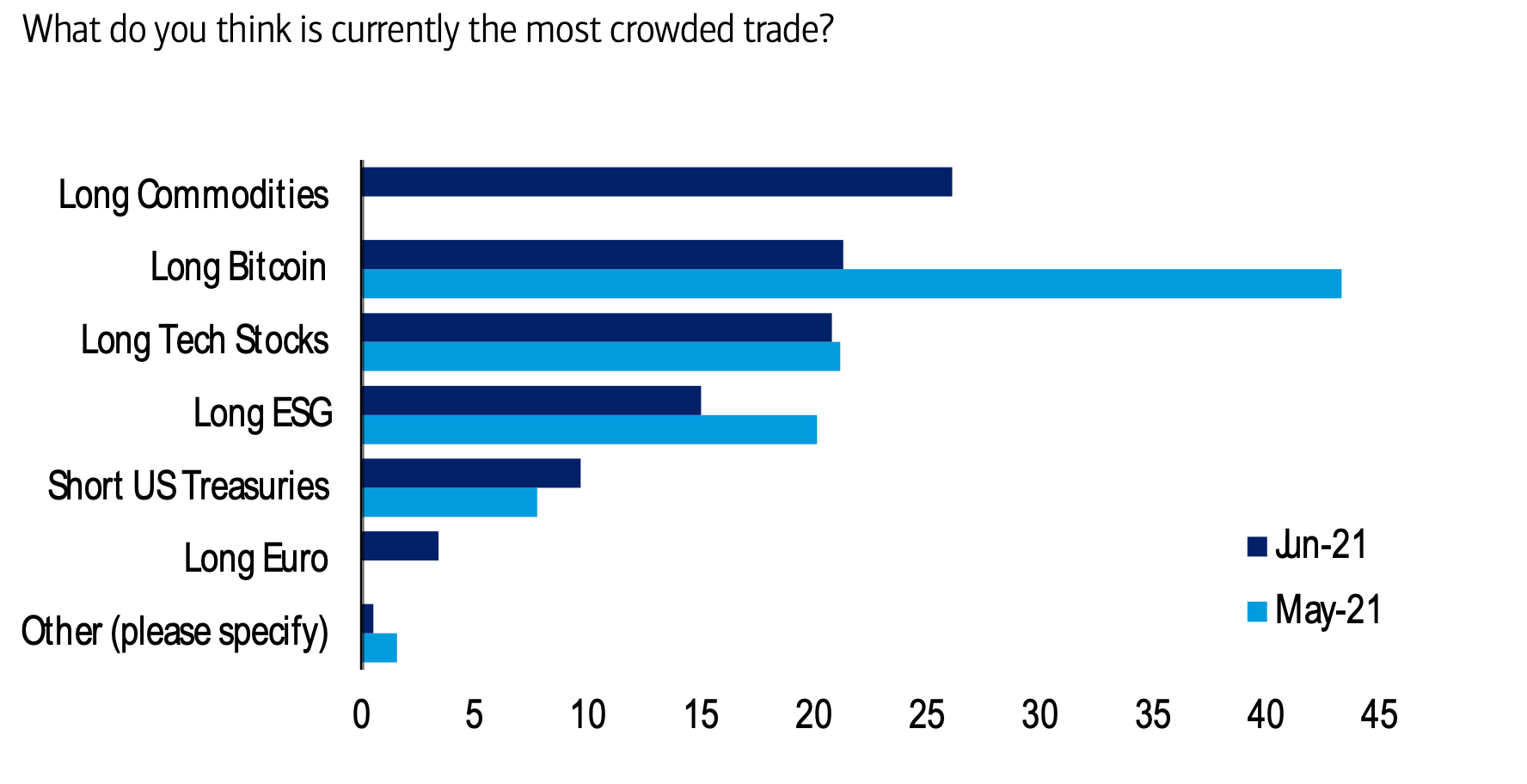 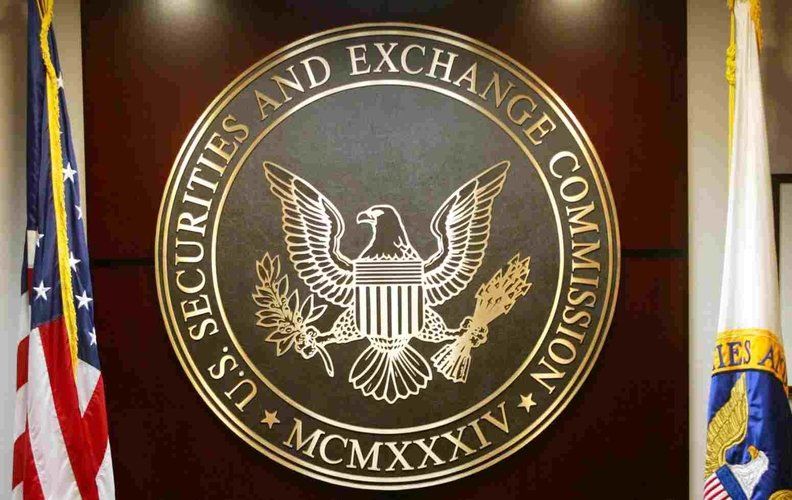 The most interesting aspect of the document is that the SEC also used it to instigate a call for public comment, to “determine whether the proposed rule change should be approved or disapproved.” Whilst such calls are a routine measure in the commission’s toolbox when deciding on filings, they do indicate that the decision-making process is progressing to its next stage. Even so, as the notice points out, “Institution of (such) proceedings does not indicate that the Commission has reached any conclusions with respect to any of the issues involved.”

Read the full article on our blog.