‘Mainstreaming’ may not be a word to everyone’s taste, but it’s been music to the ears of the crypto world this year.

Tipping point ahead
Such data make the road to mainstream crypto adoption look like a one-way street. For sure, there are no guarantees that the path will remain a straight one. But if, as readings suggest, retail client demand is approaching a tipping point, before too long, institutions will have little choice but to play a pivotal role in delivering crypto investment products to individuals on a large scale.

Considering that cryptocurrencies are still widely regarded as ‘unconventional assets’ it is ironic that these coming products are likely to follow tried and trusted forms when they hit mass markets.

Chiefly, it is the advent of regulated exchange traded crypto funds that is beginning to look inevitable. Note that although several exchange traded products tracking digital assets already exist, the class of ETPs authorised by global regulators—like the UK’s FCA and the U.S. SEC—is largely reserved for those designated as ETFs. Given that institutional product and services providers will need regulated assets to properly fulfil broad retail mandates, the first regulated crypto ETF to be approved by regulators is likely to provide the next true watershed in the acceptance trend. (Regulators are likely to demand that such a vehicle must utilise regulated price data such as those underpinning CF Benchmarks' Ultra Cap 5 cryptocurrency benchmark index.)

53% of investors surveyed cited concerns about the frequency and extent of outsize price moves. Still, there's also a rising recognition that crypto market turmoil should rank alongside hazards that beset many risky assets, including certain equity sectors, commodities and others. In other words, the tendency to avoid cryptocurrencies due to price variability alone is fading.

Regulated stands out
The second-highest concern expressed by respondents in Fidelity’s research was market manipulation, a factor cited by 47%. Again, though this specific risk is also not germane to cryptocurrencies, the conventional perception is that it’s more egregious in the digital asset space. Here though, some of the most up-to-date soundings signal that investors recognise that remedies for nefarious price action are already within reach.

Bad acting and deep pockets
That trust can easily be tied back to the concern institutional investors indicated was the second-biggest deterrent against committing to crypto, the fear of price manipulation. With a higher persistence of open trades on regulated exchanges than on unregulated venues, it’s clear where manipulation risk is perceived to be higher.

In a submission of comments to the SEC last year, CF Benchmarks noted a number of anti-manipulation features in its Bitcoin pricing methodology. These comments are summarised below.

The Takeaway
All told, though price-manipulation fears are among the last remaining misgivings institutional market participants have against investing in digital assets, methodologies are now available that go a long way towards neutralising those concerns. 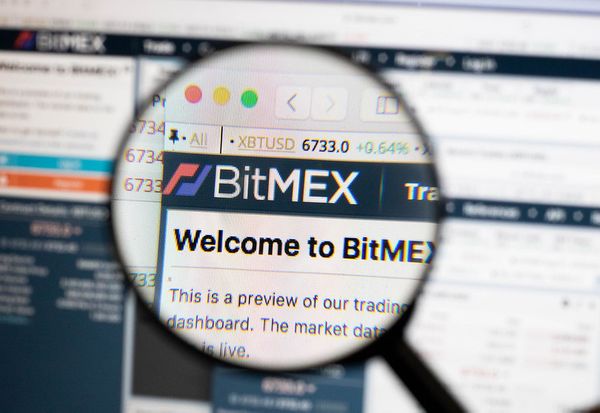 News that the U.S. Commodity Futures Trading Commission and federal prosecutors levelled multiple charges against the high-profile crypto and crypto-derivatives platform BitMEX, had a slight chilling effect on market prices. 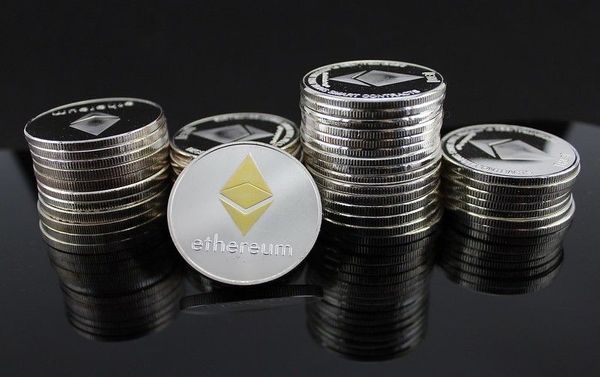