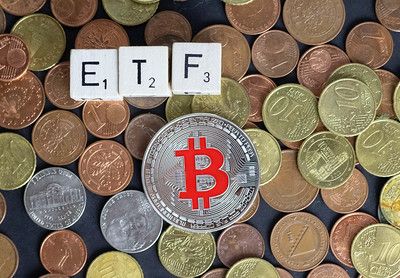 Waiting for Gensler
ETF news and prospects consumed the most institutional crypto ‘bandwidth’ for another week and are likely to continue doing so for many months yet. The arrival of $4.9 trillion-AuM Fidelity Investments into the running has turned ETF reckoning up a notch. A preliminary filing to the SEC by an obscure subsidiary called FD Funds Management confirmed the group’s long-held ambitions. Wise Origin Bitcoin Trust will track Fidelity Bitcoin Index PR. That gauge comprises price feeds from “eligible” spot markets to determine a volume-weighted median price. Pricing arrangements are indeed among the most intriguing aspects of the application, with implications for the seven other public Bitcoin ETF applications stacked on the SEC’s desk. The preliminary nature of Fidelity’s filing discourages much interpretation, but the use of an obscure benchmark raises eyebrows in light of the first comments about crypto by Gary Gensler since he became SEC nominee chair. The SEC must ensure crypto markets "are free of fraud and manipulation” he noted, echoing his predecessor’s well-flagged views. Evolve ETFs’ successful application and launch of its Bitcoin ETF last month in Canada partly hinged on use of the CME CF Bitcoin Reference Rate, an EU and UK-regulated benchmark, with over $300bn in assets under reference as of February, implying a dominant liquidity tailwind. Likewise, WisdomTree’s decision to opt for the CF Bitcoin Settlement Price (US Close) – itself a highly regulated benchmark – as valuation index in its application for WisdomTree Bitcoin Trust, also addressed implied guidance on factors that will likely govern SEC decisions. Aside from all else, the SEC has been presented with options to demonstrate where it stands on a Bitcoin ETF. Surprises are possible, predictions unwise, albeit lines of least resistance seem clear.

Goldman’s “disruptive” curveball
For now, Goldman Sachs appears to be going the scenic route on its own journey to a crypto investment product. Reportedly exploring a full-blown Bitcoin fund and confirmed to have lodged a request to the SEC for info on custody, its filing this week for a vehicle that will invest in “disruptive innovation” was a curveball. “The ETF may have exposure to cryptocurrency, such as bitcoin, indirectly”, the filing stated, though that “exposure may change over time”.

Chainalysis, Blockchain.com linked by growth
GS’s apparent discernment did win backing elsewhere as news of crypto unicorn valuations affirmed continued private equity appetite. Blockchain.com raised around $300m in its series C round at a $5.2bn valuation, with no pressure for public markets in sight. Blockchain’s more corporate and government-focused rival Chainalysis, raised a similarly impressive $100m for a $2bn valuation.

Assets up, volumes down
Meanwhile March was confirmed to have been largely static for volumes, with prices equally inconclusive though assets under management rose, according to the most comprehensive report series on the digital asset sector. CryptoCompare’s monthly Digital Asset Management Review showed volumes down 17.6% month-on-month to $772m on average among investment products the survey tracks.

The Returns: Nasdaq Crypto Index Settlement
With a return of 176% since January, the benchmark CF Benchmarks administers and publishes on behalf of Nasdaq Global Indexes represents a useful touchstone of a notional portfolio that has two different constituents compared to the CF Cryptocurrency Ultra Cap 5. However, with Bitcoin currently weighted at 79.94% in NCI (vs. 80.2% in UC5) and Ether at 16.54% (16% in UC5) performance differentials remain marginal for now.

Here’s a rare opportunity to hear how the CME Group’s Ether Futures, that launched in February integrate with the only regulated Ether benchmark, the CME CF Ether-Dollar Reference Rate (ETHUSD_RR), directly from the most senior executive with eyes on the product. CME Group Managing Director and Global Head of Equity, whose purview includes the exchange’s Bitcoin and Ether contracts, appeared on the highest-rated U.S. financial derivatives show, ‘This Week in Futures Options’ in February. As well as breaking down early performance of Ether Futures, McCourt lays out the background of the CME’s involvement in ETHUSD_RR, plus a clear explanation of how it works and why its integrity is deeply rooted.

Listen to the episode by clicking this link. 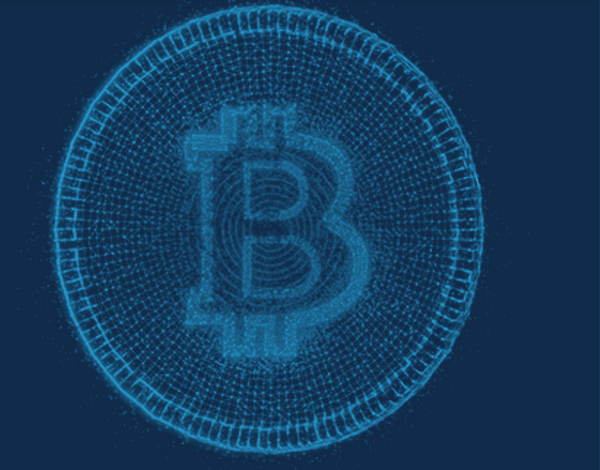 Crypto attention is already shifting to the next opportunity – a potential direct listing of Coinbase’s best-established rival, Kraken, in 2022 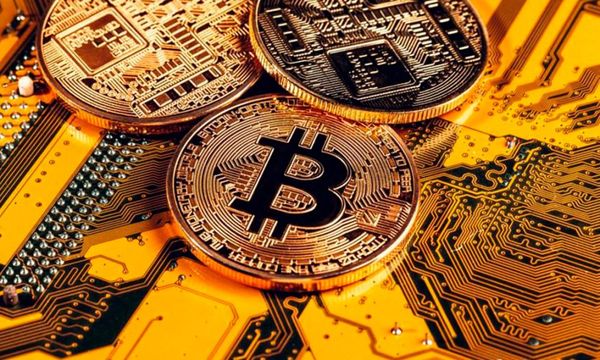