CF Benchmarks brings trusted, transparent and regulated price benchmarks for the platforms at the heart of the yield-earning DeFi revolution

In parallel with a resurgent accretion of the DeFi space in terms of total value locked (TVL) and expansion of the ecosystem, CF Benchmarks is continuing to broaden its range of regulated benchmarks for the leading platform tokens, ensuring that the highest standards of price accuracy and governance are in place as institutional volumes approach critical mass.

To that end, we’re launching regulated benchmark indices for five tokens that have rapidly become established as among the most innovative financial protocols and infrastructure platforms in the DeFi space, as reflected in their top 10 TVL rankings. We’re also launching benchmark indices for the token of one of the most ubiquitous distributed platforms that provides an infrastructure service for DeFi platforms.

CF Benchmarks is also launching Benchmark indices for the leading utility crypto Graph Token (GRT). This Ethereum-based coin underpins the Graph indexing protocol which was launched in late 2020. Graph is an infrastructure for querying both the Ethereum network itself and others, particularly IPFS, the distributed (decentralized) ‘filing system’ for storing, accessing and displaying any data on blockchains. Users can create and distribute their own Graph APIs, known as subgraphs, and it’s the myriad potential use cases enabled by the multiple crypto supporting platforms that utilise The Graph that ascribe notional value to GRT.

Transaction and Order Book data for each of the eight asset pairs will be drawn from the Constituent Exchanges indicated in the following table. 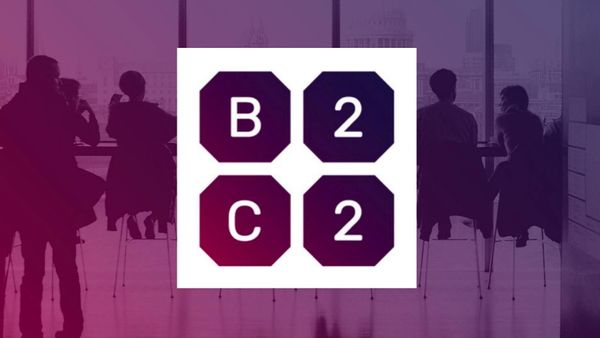 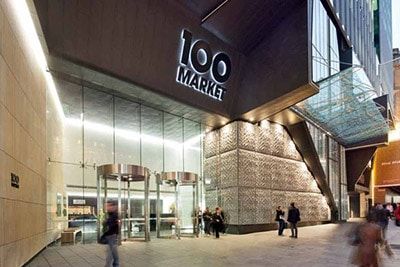