Regardless of the short-term market and industry reaction though, this watershed news will almost certainly turn out to be a critical juncture for the development of the institutional digital asset space that CF Benchmarks addresses.

As such, we believe it’s important to highlight some of the high-level implications of the news.

Let’s begin with a summary of key details:

Next, we highlight some of the clearest takeaways below:

The increasing institutionalisation of cryptoasset investing, of which BlackRock Bitcoin Private Trust is both representative of and will probably be an additional catalyst for, is among the easiest observations.

These moves come on top of intensifying adoption trends among Wall Street banks and those elsewhere in the global financial system, as well as by a broader range of institutional participants.

Just days ago, BlackRock itself announced a partnership with Coinbase that aims to provide a smoother on-ramp for institutional management and trading of Bitcoin.

The fact that this is all occurring after crypto’s biggest market price correction since the COVID-19 pandemic crash is a strong indicator of the appetite of product providers that’s in turn being driven by client demand.

And this interest among institutions—including the presence of the dominant global asset manager, BlackRock—is self-evidently continuing through the asset price cycle, underlying the resilience of the industry and continuing to underscore the longevity of the asset class.

Of course, it’s also possible that the news may help to precipitate improved market sentiment that can solidify the apparent recent development of a floor under crypto prices.

BlackRock’s private Bitcoin trust is also the latest reminder of the global divide between regulatory clarity and client and institutional demand that’s been a serious, though clearly not terminal, impediment to adoption growth.

However, BlackRock’s dominance of the U.S. investment product market—for instance a 33.4% share of ETFs—plus, the ubiquity of its unified risk analytics, portfolio management, and trading platform, Aladdin, indicate higher implied pressure on regulators to accelerate the development of formal supervisory and guidance frameworks.

The SEC has no obligation to expedite that process, of course, but the disparate development of U.S. regulatory conditions relative to institutional demand and participation in digital assets is now further underscored.

We should also consider the potential positive impact on the growth of sustainable Bitcoin mining trends from BlackRock’s entrance into the spot Bitcoin investment product market, due to its sheer size.

As the preeminent protagonist of ESG investing, BlackRock made clear in its announcement that it seeks to accelerate the transition to a higher proportion of ‘clean energy’ usage among miners.

Given that the group is, in effect, the largest investing entity across dozens of industries, it is uniquely well placed to bring such a switch about, particularly amid signs that renewable forms of energy remain among the cheapest forms.

Chief among these products is Grayscale’s GBTC, with AuM currently standing at $15bn. GBTC has long faced criticism for, among other things, a relatively high expense ratio (current annual fee: 2%).

Although it’s difficult to accurately transpose that tendency to a private fund that invests in Bitcoin, at the very least, increased competition in the Bitcoin institutional fund market probably bodes well for reduced client expenses.

Last, but certainly not least of the potential implications of BlackRock’s deepened involvement in the institutional cryptoasset management space comes from CF Benchmark’s perspective as a UK FCA regulated Benchmark Administrator.

(Note that UK Benchmark Regulation has official equivalence to EU BMR and in principle alignment with globally recognised tenets of price integrity.)

These standards resonate with the stringent policies and principles of price integrity that CF Benchmarks is obliged as a UK FCA regulated Benchmark Administrator to uphold.

As such, the likely coalescence of the institutional asset management industry—led by groups like BlackRock—around end-to-end market integrity, including pricing sources for which CF Benchmarks is the market leader, ought to streamline the path of regulatory developments.

In turn this should strengthen investor confidence in digital assets.

Find out more about CF Benchmarks 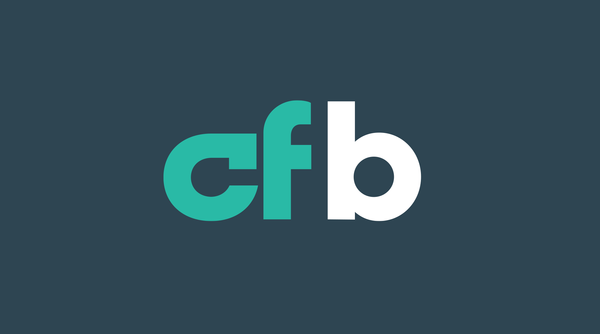 The Administrator announces that the Reconstitution of the CF Digital Asset Index Family Multi Asset Series will take place on September 1st, 2022. 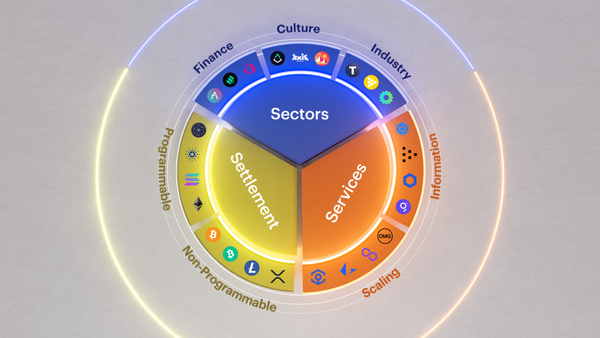